If I told you that the first year of marriage was merely ‘important’, I would be understating it by a long shot. For many, this is a crucial year that may define their marriage for years to come. It is a year of adjustments which hopefully includes some amazing adventures and experiences, but unfortunately some tough ones, too. This is why we believe that if you and your spouse manage to knock out that first year and are ready for many more, then you deserve an unforgettable anniversary celebration and what better way to celebrate this milestone than with the traditional first wedding anniversary gift of paper?

According to the blog, Paper Anniversary by Anna V., it is believed that paper is the traditional first anniversary gift because it symbolizes the blank pages on which you write the newest chapter in your life. Another reason why paper is one of the best wedding anniversary gifts is that it comes from trees which grow and flourish from a tiny seed, which is a good analogy for the life cycle of any relationship. “Despite digital technology,” Anna V continues, “paper remains valuable because it symbolizes preservation and eternal knowledge.”

After all, there is nothing more romantic than finding a small keepsake box containing a stack of love letters bound in an old red ribbon— all of which were written in the early 1900s by a young man to his fiancée. Paper, much like love, connects all of us together through time and space. As time passes, your paper gifts will become the legacy of the love you and your spouse share. They are gifts to be kept and cherished for a lifetime or more.

If you need ideas for an out-of-this-world 1st year wedding anniversary paper gift for your spouse, take a page out of country singer Jerrod Niemann and his wife Morgan’s book!

Nash Country Weekly reported that the couple exchanged traditional paper gifts for their first wedding anniversary. For the first phase of the night, Jerrod put little envelopes on their dogs with letters containing evening plans. Then, he had champagne and paper flowers waiting for her before they took off to her favorite restaurant. It was there where Jarrod surprised Morgan with customized menus hand-crafted by the famous chef Maneet Chauhan. Finally, Jarrod topped the evening off with one last gift– a signed copy of Chauhan’s new cookbook.

The night would not have been complete without Morgan’s thoughtful paper gift for her husband. She had custom art made from the sheet music of the song they played during their first dance as a married couple, “Behind Closed Doors”.

In my eyes, gifts that are trendy fade over time or are, once used, tossed and forgotten. Paper gifts, however, have a classic beauty that never goes out of style. So, if you have a first anniversary coming up, we highly suggest taking the traditional route and exchanging paper gifts! They not only make beautiful gifts and meaningful keepsakes, but they will be there to bring back memories from the beginning of your love story for years to come.

Give Teachers the Gift of Paper This Year

How to Make the Most out of Your Home Office

Throwback Thursday: Now Is the Time to Make Your Mark 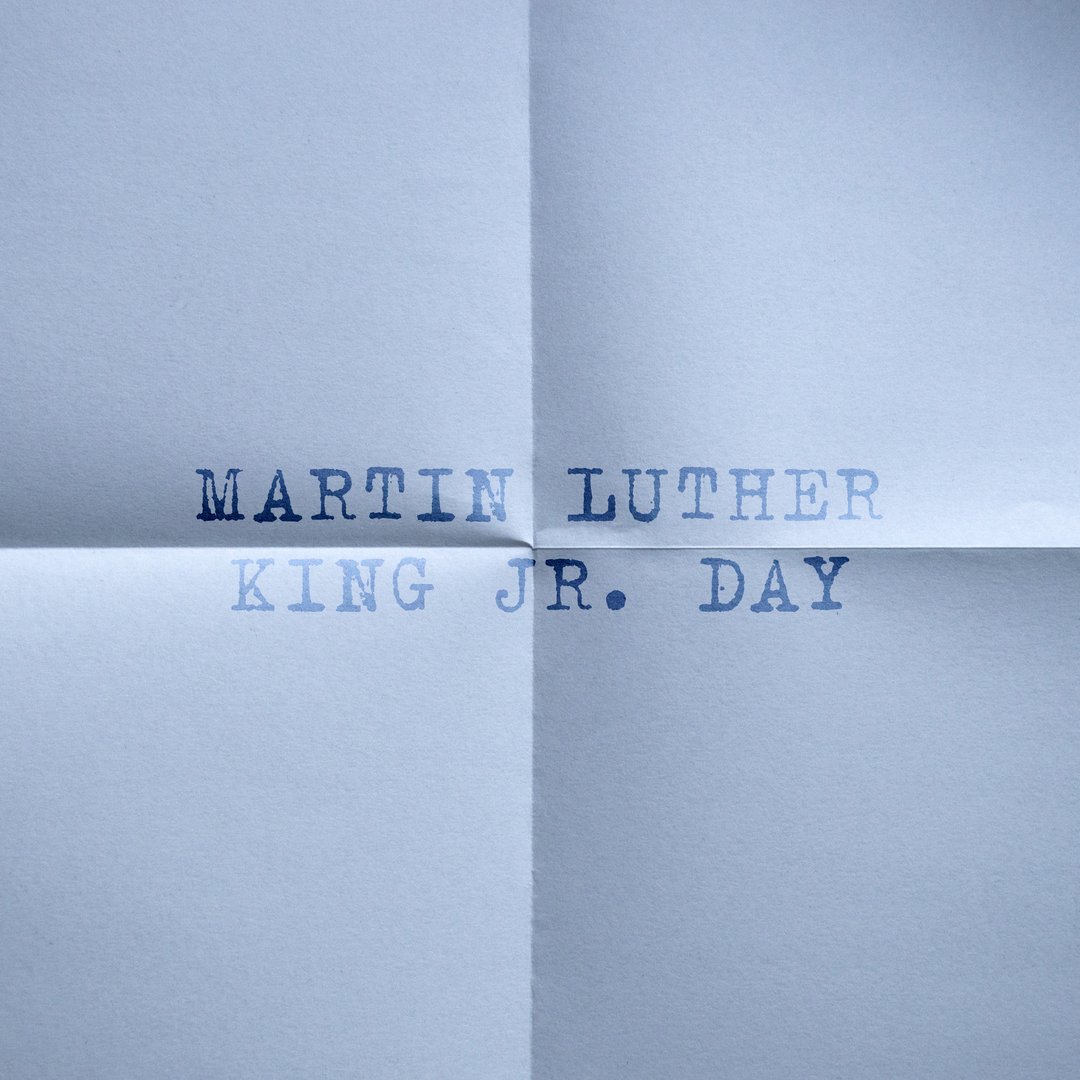 Domtar Paper · 1 week ago
@DomtarPaper
Today is a historic day. No, it's not a holiday, but you made it through Monday and that is worth mentioning. January actually has quite a few historic days, especially when it comes to paper. Which invention has helped you the most? 👀
...
#DomtarPaper #PaperIsFun #FunFacts https://t.co/8VeWnsyFHs
View on Twitter 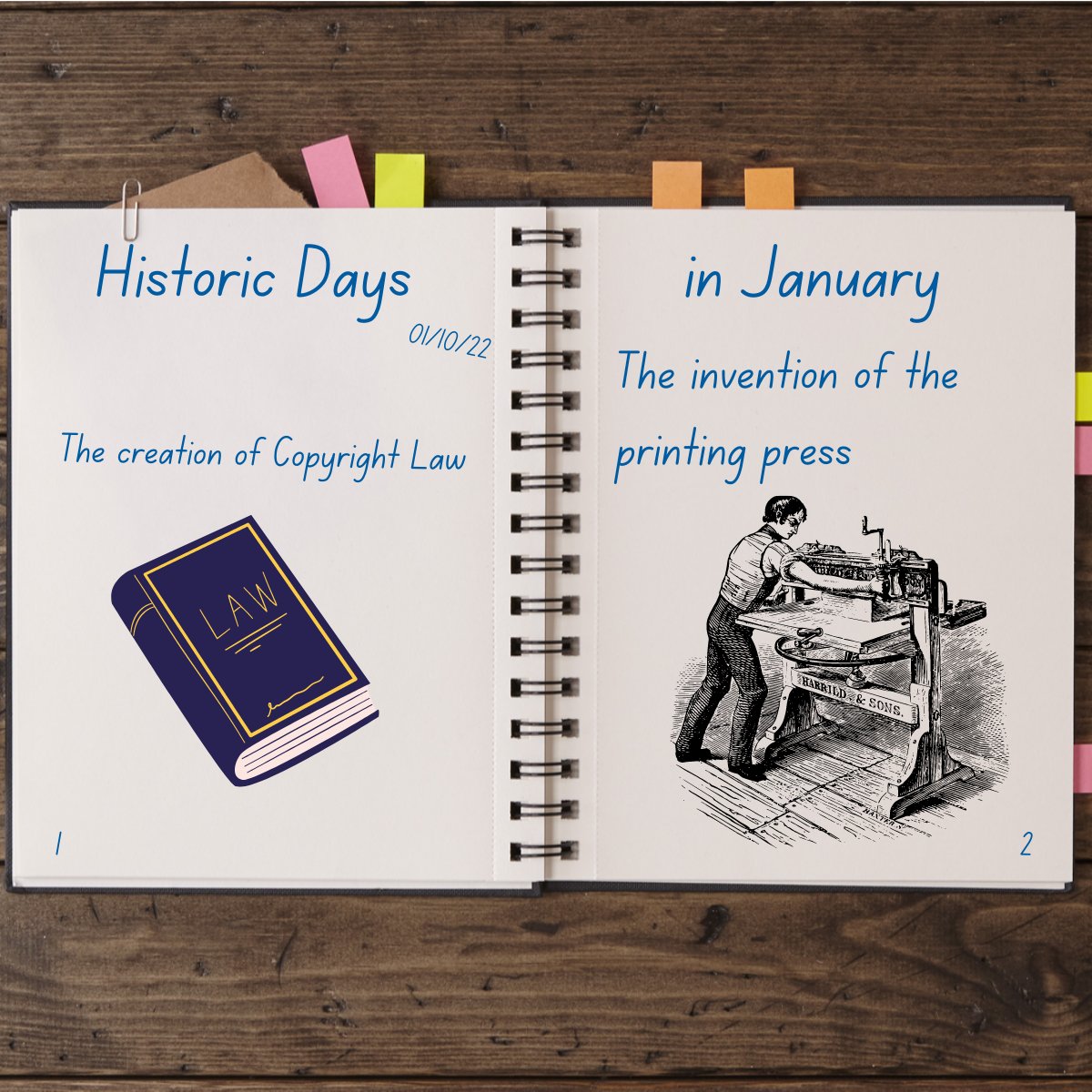 Domtar Paper · 2 weeks ago
@DomtarPaper
One of our fearless leaders! 🙌 @vvcarr's work ethic and character are on display every day! https://t.co/7ZVrkeI7g4
View on Twitter 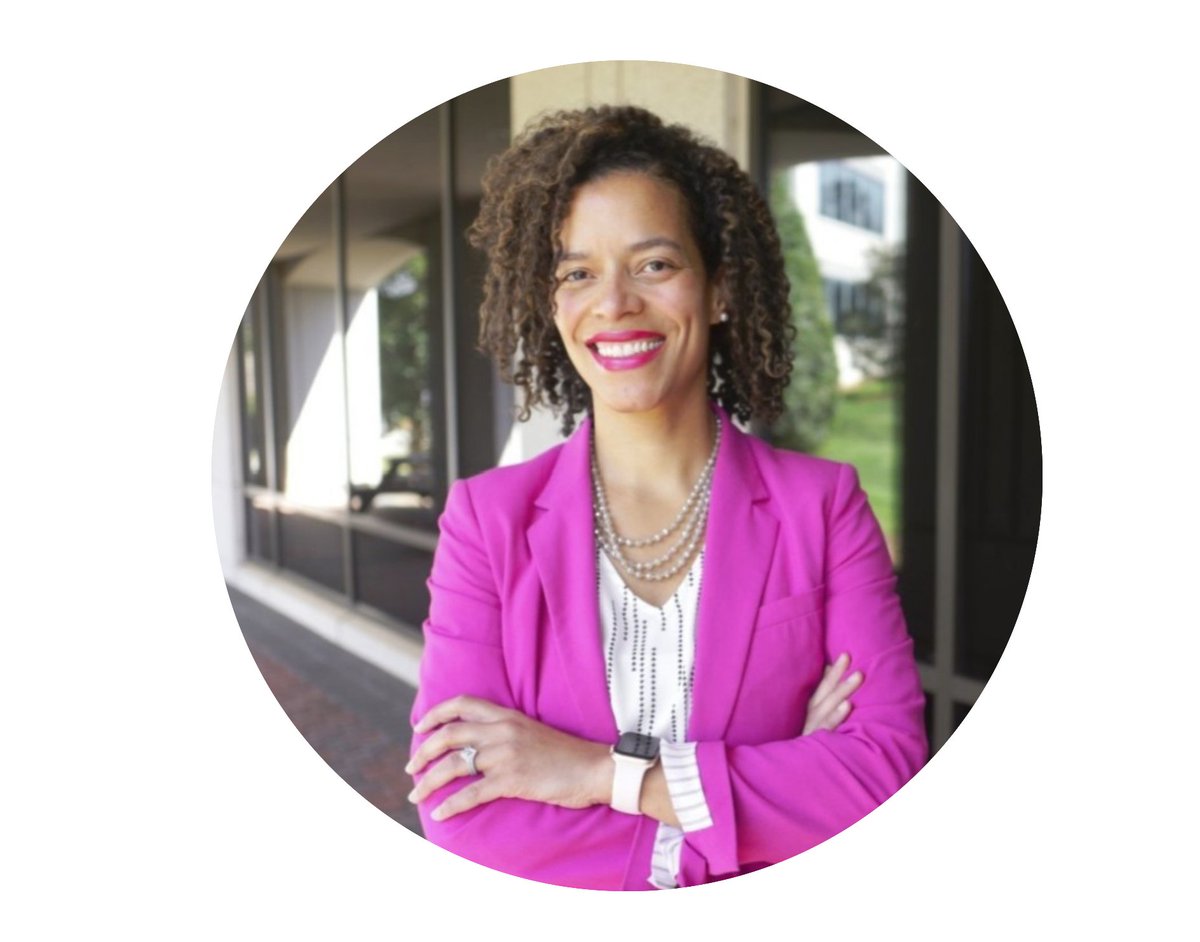 TwoSidesNorthAmerica@TwoSidesNA
Welcome to our Board of Directors – Vanecia Carr @DomtarCorp! Your industry experience and leadership combined with your passion for sustainability will be invaluable as we take Two Sides to the next level.
https://t.co/TUtQCIxCMM