From Tom Manning, the critically acclaimed writer and illustrator of Runoff and Bering Strait, comes Eric, a graphic novel of epic proportions. Eric is a story of Americana and the troubles it hides beneath its pop and artifice. The titular character was a celebrated musician in the ’60s and ’70s psychedelic pop scene who has since fallen from grace and grapples with his irrelevance. Following a live TV debacle while promoting his greatest hits album, Eric plunges into a terrifying conspiracy spanning multiple realities that takes both himself and the reader on an unpredictable journey into America’s underbelly.

Interior pages were printed black & white, and features a lot of density and contrasts – making for a very striking reading experience.

The Business of Graphic Design: The RGD Professional Handbook

Hall Family Foundation In This Moment

Back to the Basics Notebook Series

Domtar Paper @DomtarPaper
2 days ago
Are you in the business of #GraphicDesign? Well, we've got the perfect gallery piece for you! The Business of Graphic Design: The @RGD Professional Handbook is eye-catching, colorful and the first and only comprehensive Canadian guide to maintaining a graphic design business. 1/2 https://t.co/zlY76ILLRc
View on Twitter 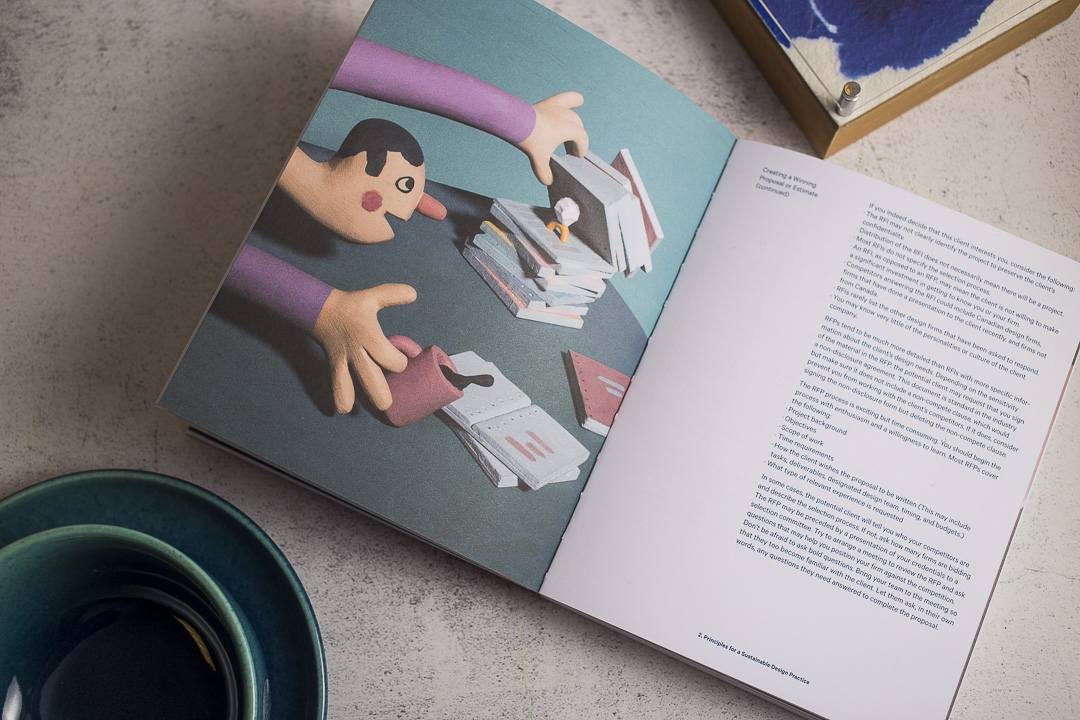 Domtar Paper @DomtarPaper
2 weeks ago
Painters in the Renaissance Period used brushes and plasters to create incredible works of art—It's now the Mail Renaissance and people are doing incredible things with direct mail. How has mail helped your business stand out? Link below.
...
#DomtarPaper #PaperIsFun #DirectMail https://t.co/sDYxVzFsJZ
View on Twitter 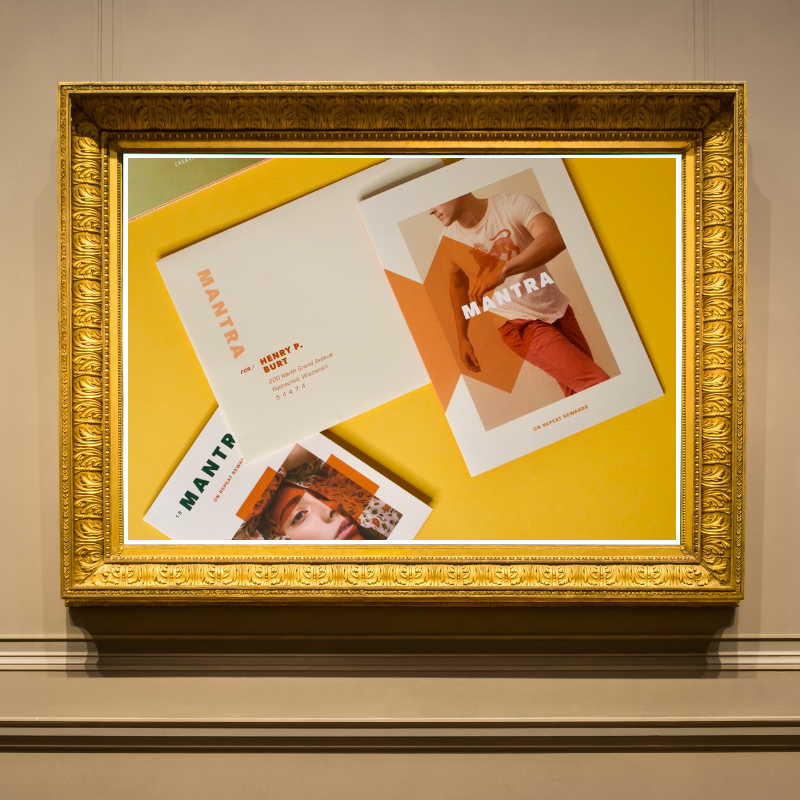